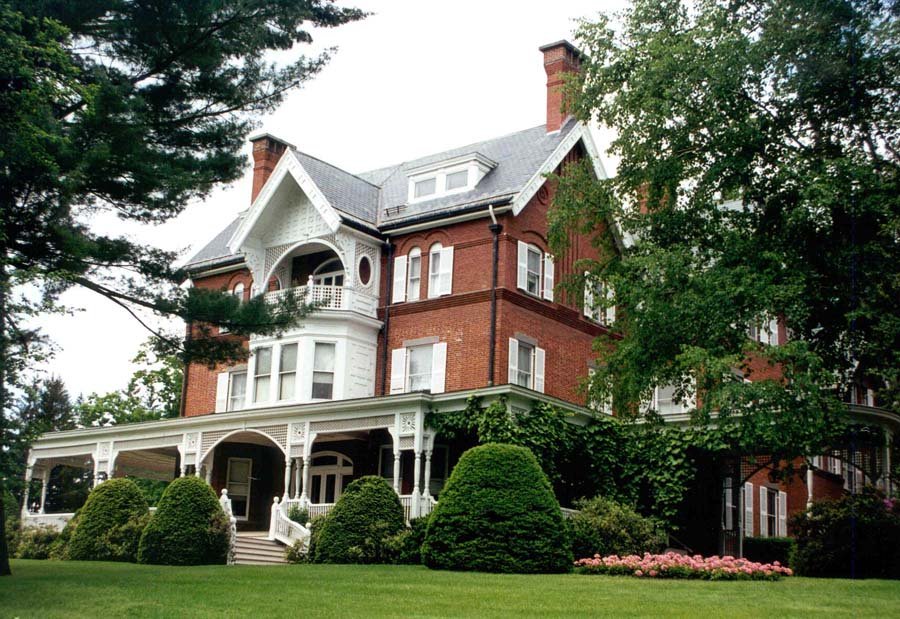 "There is a mandate to invent an entirely new kind of park. It must be one where the human stories and the natural history are intertwined; where the relatively small acreage serves as an educational resource for the entire National Park Service and a seedbed for American environmental thought; and where the legacy of American conservation and its future enter into dialogue, generating a new environmental paradigm for our day." Author and professor John Elder at the opening of the Marsh-Billings-Rockefeller National Historical Park, June 5, 1998.

Nestled among the rolling hills and pastures of eastern-central Vermont, the Marsh-Billings-Rockefeller National Historical Park is the only national park to tell the story of conservation history and the evolving nature of land stewardship in America. The boyhood home of George Perkins Marsh, one of America's first conservationists, and later the home of Frederick Billings, the property was given to the American people by its most recent owners, Laurance S. and Mary F. Rockefeller. The park was created by an Act of Congress and signed into law by President George Bush on August 26, 1992.

Find the Rockefeller National Historical Park on this map of Woodstock.